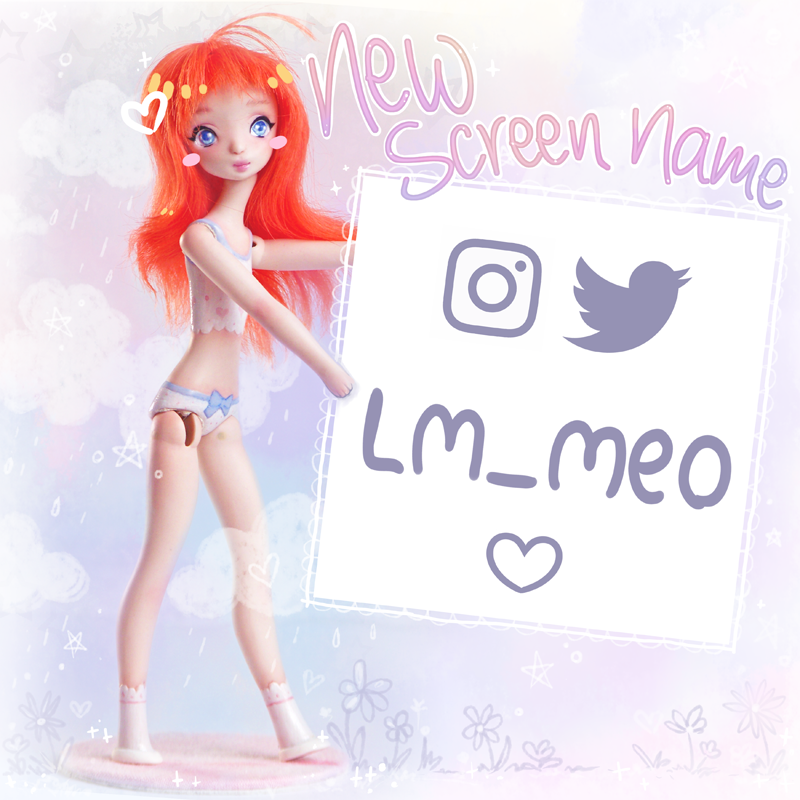 I have changed my instagram and twitter screen name to lm_meo
There are a few other websites I have accounts on that I've also changed to the same name but these are the most notable ones.

Why? For consistency.
Early on my preferred online name was meow or ladymeow, after I got my website meowness was also a preferred name, but these names are often being used by other people. I would often be slow to get an account on a new website and by the time I did my preferred names were all used up and I have to find a way to vary it somehow. This made it so all my screen names were different. Annoying! lm_meo is a little less likely to be used by someone else, it's fairly short and easy to spell, and it includes LM. LM is my initials for both my real name, LadyMeow, and my doll lines Little Minion and Leka by Meow.

Out with the old 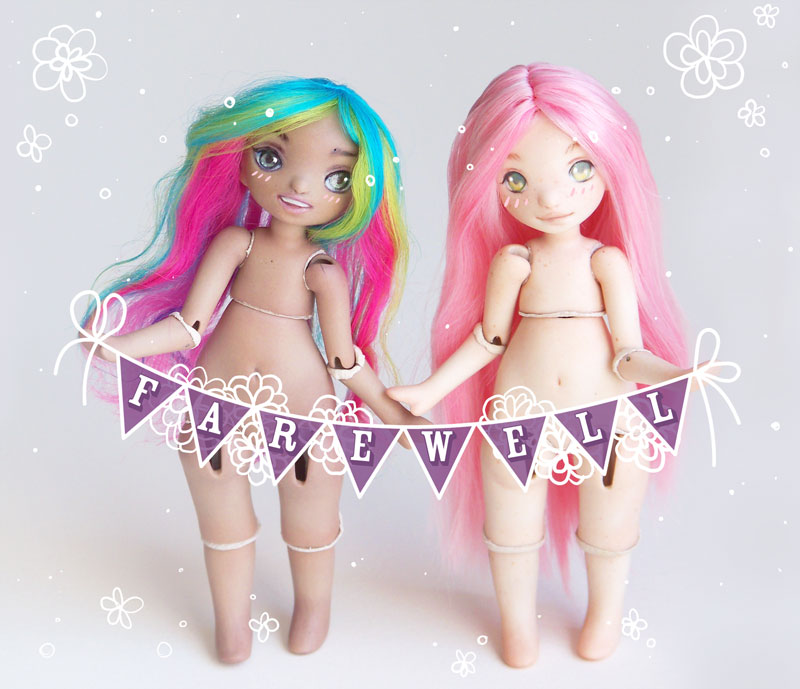 Hey guys! No, I'm not going anywhere or retiring from dolls, but I am retiring some of my older doll molds.

So after all this time my Meka dolls are finally coming to the end of their run. 50 tiny dolls is an awful lot, no matter how small they are, and I'm looking forward to finally putting the molds to rest. Custom orders are now closed for these tinies but there are currently 8 finished Mekas available in my etsy shop and there will be 1 more added when I have her dress finished and that will be the last of them. It's been a fun little doll to make but I'm ready for something new. 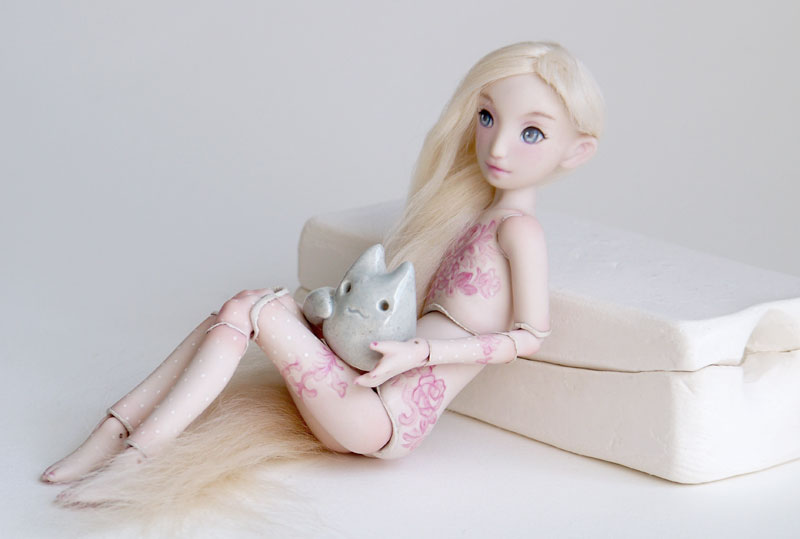 I'm also having a farewell sale for my older doll molds, Body I and Body II.
The price for the custom dolls will be discounted until the end of the year for anyone that would like to order one before I destroy the molds.
They are odd sized dolls and moving forward I want to focus on making properly scaled 1/6 size dolls in edition to the tinies.

You can find my available dolls on etsy:
etsy.com/shop/meowness

Looking forward to sharing more about my upcoming dolls later! 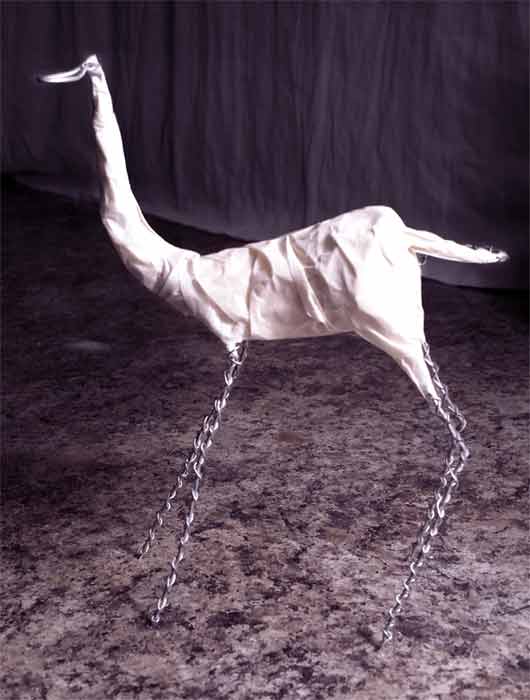 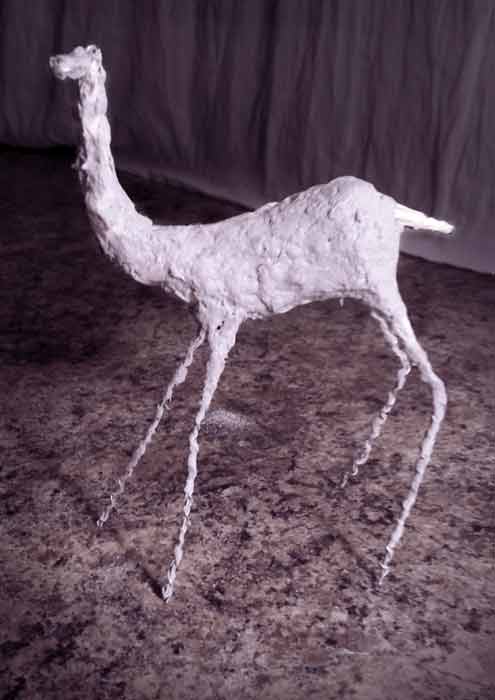 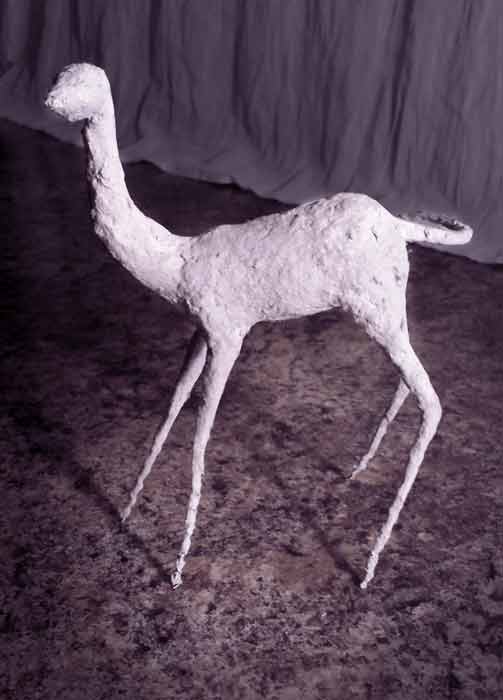 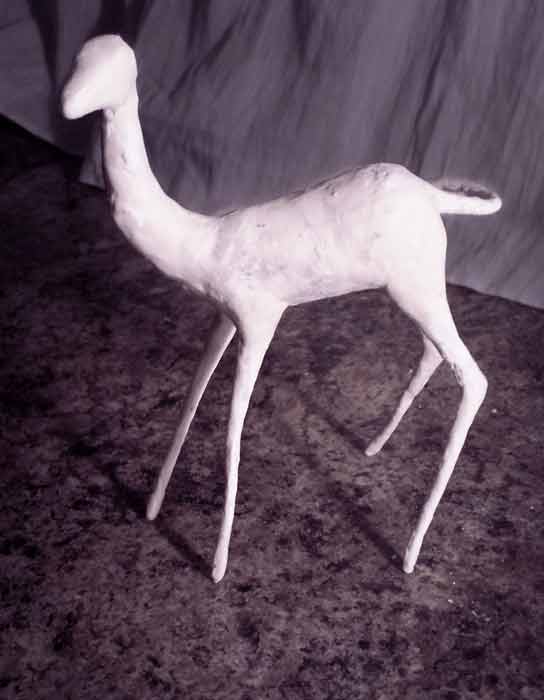 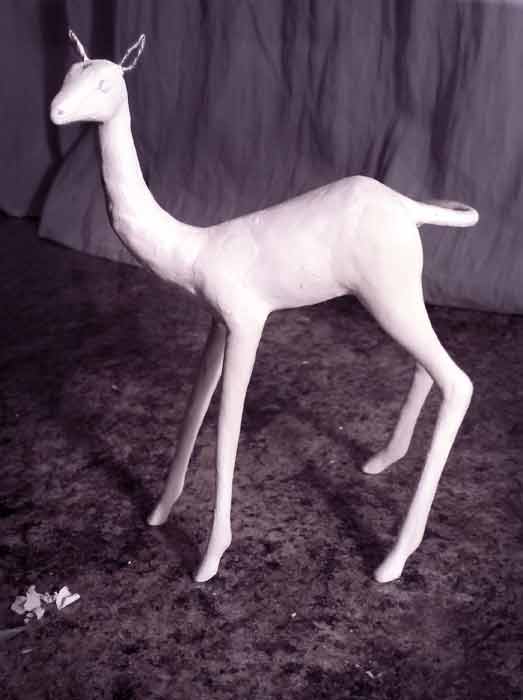 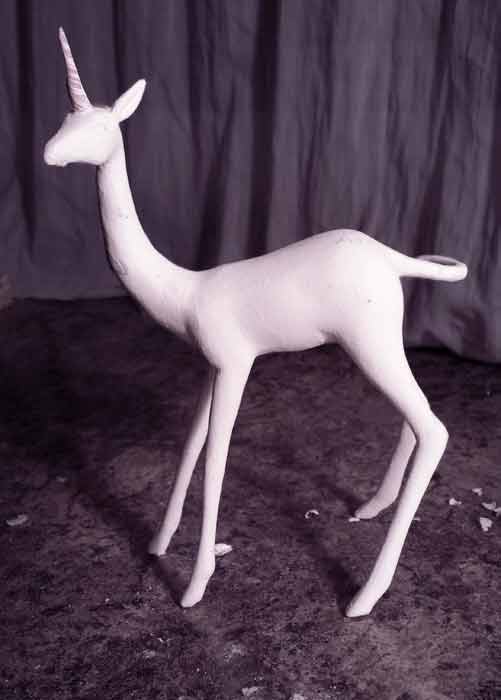 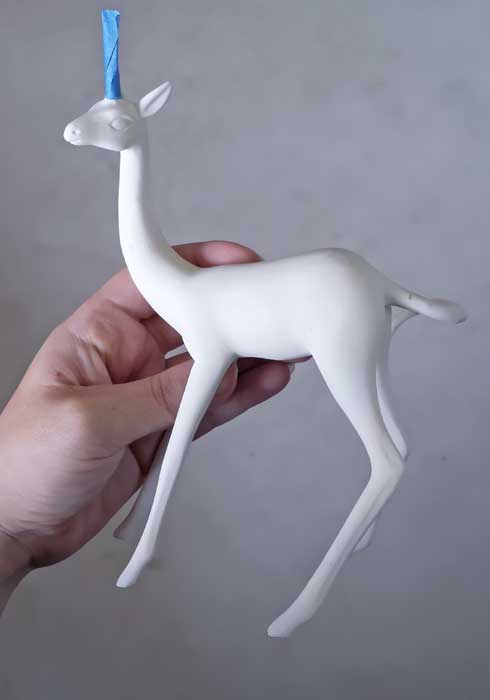 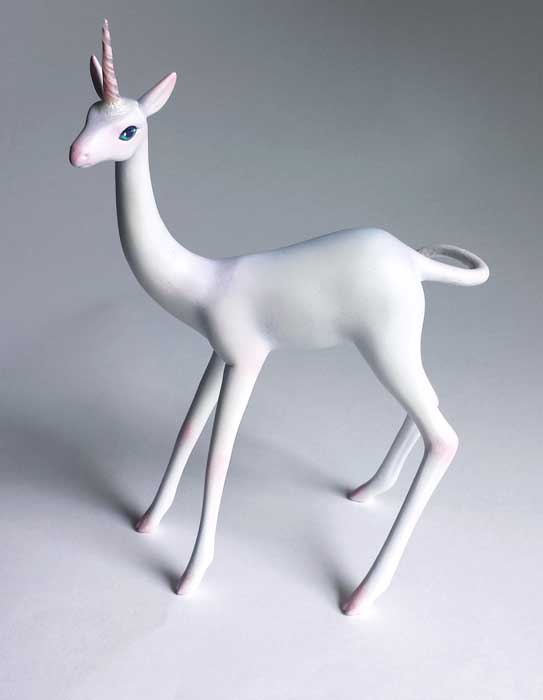 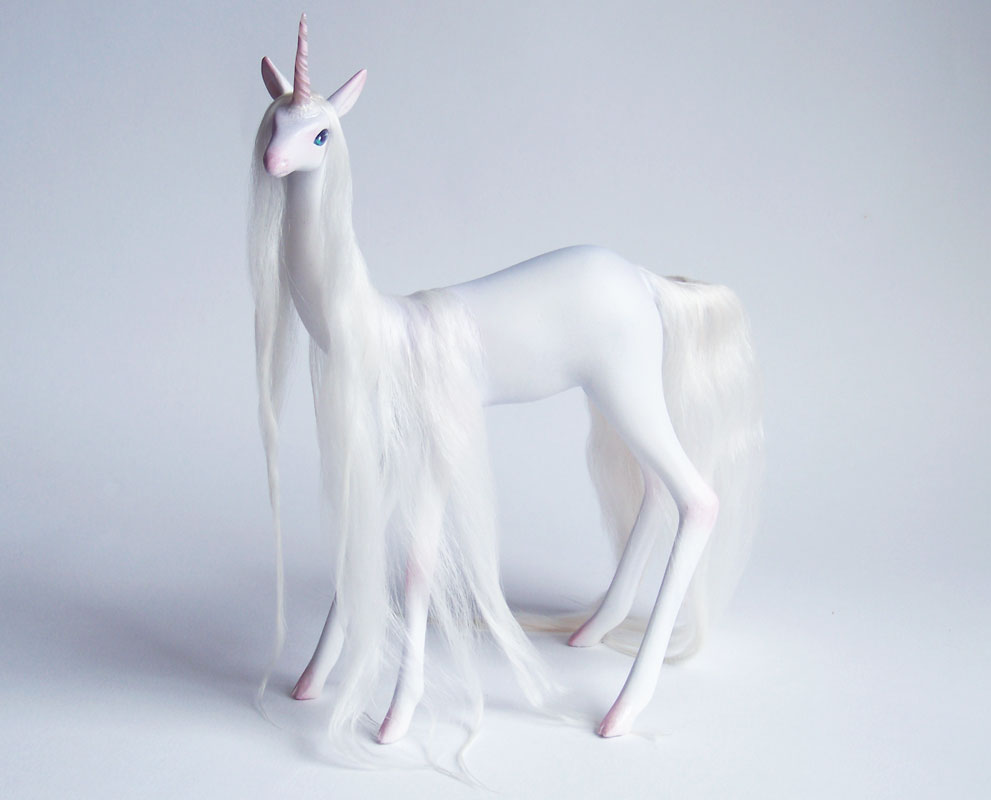 So it’s been quite awhile since I’ve been able to finish one of these little guys but this one finally made it to completion.

A tiny 5” tall, this fairy sculpture is made from polymer clay over wire, acrylic paint, feathers, fantasy film and just a bit of glitter. 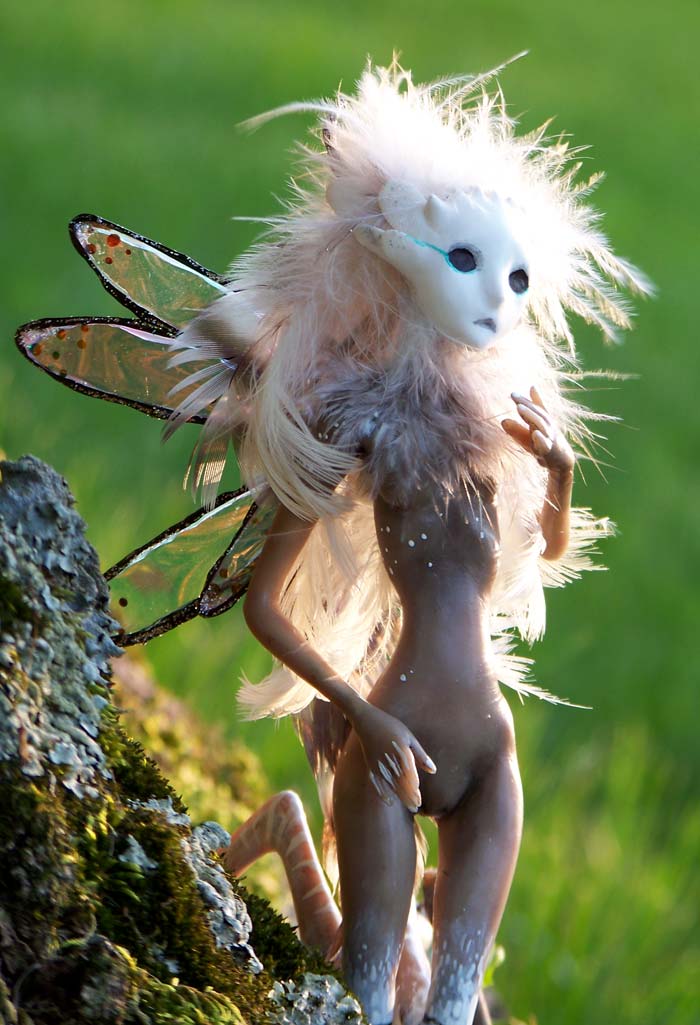 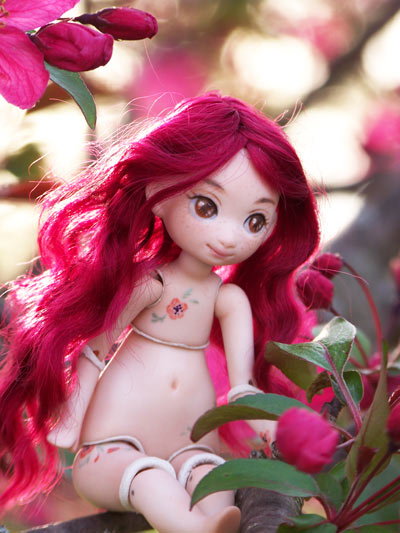 I have listed another tiny Meka doll on etsy!

This is #41 in the series. Her porcelain is a light skin color and she has the Monkey face sculpt. She has big brown eyes and simplistic poppies painted on her body. She also comes with two wigs, one long red angora mohair wig, and a short brown suri alpaca wig. Like all of the meka dolls she is a handmade porcelain art doll that is designed for gentle play. 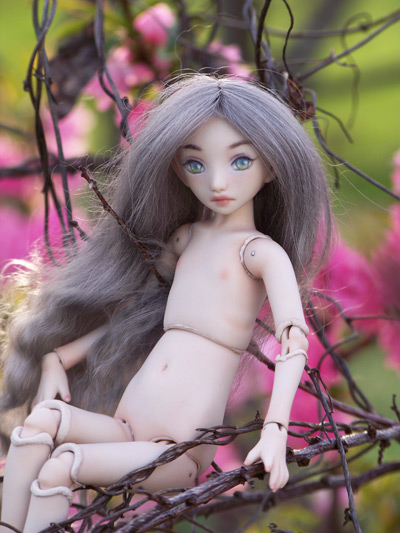 Sometimes when I make a doll I'll have a clear idea as to what to name it an and how it should look. But other times the doll just comes together with no plan at all and then refuses to be named at the end of it all.

This mysterious doll is one that I've struggled to name so I decided not to force it. I will just call it the unnamed doll with green eyes.

This is my latest spring assembled bjd and except for custom requests it will be the last doll of this type that I will assemble with springs. I do like the springs, once installed, but installing them in a tiny doll is fiddly to say the least.

This doll also uses the male variant of the Body II molds. So I guess it's a boy! Though to me he's so feminine looking that I think he could just as well be a girl.